Winter’s coming … are we heading back to the office or will we stay remote? 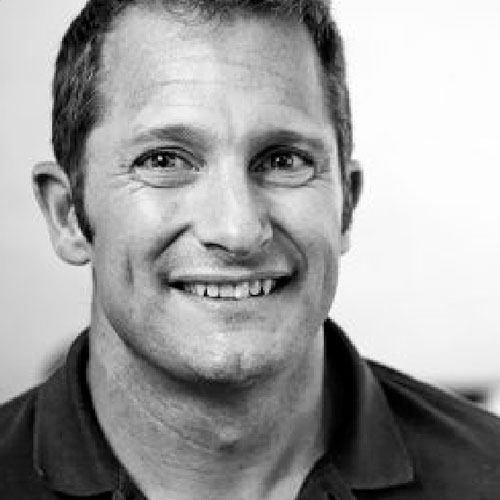 The world is split, and while we’re pretty much all in agreement that employees would like more flexibility, company owners are just not sure what to do

18 months ago we were all working in our offices and we were happy enough. Yes, we wouldn’t have minded a few more days a month working from home but it wasn’t a deal breaker. We’d read some articles about digital nomads (weren’t they just backpackers with a laptop?) and thought that it would be a nice thing to do, but … we had a flat or kids and couldn’t possibly do it.

Company owners, when pushed about allowing their staff to work more from home or even, heaven forbid, remotely, generally thought that it wouldn’t work. The reasons were endless … How could you trust people you couldn’t see? Meetings wouldn’t be the same. What about those water cooler chats? IT security!

And then everything changed. And guess what? All those businesses that said working from home would be the end of it all are still around. Yes, “Zoom fatigue” is a new phrase and some people aren’t over the moon working in their bedroom, but you can’t argue any more that businesses can’t survive, because most did.

So, with everything opening up again, what now?

In a few months, fingers crossed, things will start to get back to normal and when that happens firms are going to have to decide what to do? Do they get everyone back in the office? Leave them all at home? or something else?

What is it going to be?

I’m a member of a remote working group and half of my network is remote. If I only listened to them I’d believe everyone in the world will soon be working from a hammock in Thailand. For them, remote work is the future and remote working is as good (or even better) for companies than in-person working. However I’m also connected with many other “traditional” companies who are silently worrying that this year of remote work has not been the revolution they’d hoped it would be, they’re losing touch with their team, brainstorming has not been as productive, there are less ideas being thrown around, staff churn is higher and those water cooler conversations are just not happening.

The world is split, and while we’re pretty much all in agreement that employees would like more flexibility, company owners are just not sure what to do. And the problem is everyone disagrees. Take innovation for example.

In an interview on NBC in Forbes Mark Zuckerberg said “Not only are we missing the benefits of face to face, we are missing that secret sauce, informal brainstorming while doing other things. We riff off one another. We are stimulated by human contact.”

Yet if you dig deep enough you’ll also find experts that argue that innovation is actually improving because of remote work.

So if the experts can’t agree how are we supposed to know?

In what many regard as the first definitive research on the effects of remote work, in a two year study by Stanford in 2013 on remote working they took 500 employees from a huge travel agency in China and made half work from home while half stayed in the office. The results were impressive, they found a 13% increase in productivity and a 50% reduction in employee turnover for those that worked from home. However, and this is a big however, at the end of the trial half of the employees who had worked from home asked to return to the office! So even the biggest study on remote work had mixed results.

What are our options?

The options are endless and everyone is approaching it differently.

Spotify is adopting a flexible work policy where you can work from home, in the office or wherever you want, Apple is saying you can work from home 2 days a week, Twitter is allowing full remote work, Netflix CEO Reed Hastings says that he doesn’t see any positives in a remote-working environment. “Not being able to get together in person, particularly internationally, is a pure negative.”

What are we going to do?

We’ve been toying with the idea of what to do for over a year now, we’ve interviewed staff, we’ve sent out surveys, we’ve read the research and we’ve come to one conclusion.

Everyone is different and everyone wants something different.

I personally think the concept of the workplace is important. I met my wife at work and some of my greatest friendships were formed at work so I think allowing a fully remote workforce worldwide would be a real shame. Ever since we’ve been able to communicate, humans have always worked together, collaboratively, in person and I wouldn’t want to see that disappear. And with all the research linking increased mental health issues with lack of face to face communications, I think we need to be careful before we ditch the real world workplace for a digital one.

However I know that not everyone is like me so I have to empathise.

So what’s the answer?

Forcing people to do things they don’t want to do is not the answer. If your employees want to work from the office you have to respect that, don’t force remote work on them. Gitlab and its 1000s of remote workers choose to work for them because they want to be remote, they aren’t made to do it against their will. Gitlab’s employees know that they’ll be remote when they apply. Apple employees want to work closely with their teams so they can collaborate better. So my advice …

Start with designing a model that is best, not for the bottom line but for the team. As a business owner it may be difficult to let go and question the way everything has been working for the last hundred years but if you look at the pioneers in the flexible working space like Patagonia, Basecamp and even the Belgian Ministry of Social Security (very interesting concept and well worth a read) you’ll see that flexible, distributed work arrangements help create more engaging, productive and healthy workplaces, which ultimately helps the team, reduces churn and, in the long term, benefits the company as a whole. Ask your team, have a look at what everyone else is doing and then do something that works for you and your team. You have to step back and trust that doing the right thing for your team will give the best results in the end.

Over the next few months we’ll be speaking to every person in our company individually (not in groups and with a person they feel safe being honest) to find out what they want, we’ll keep our office open to those that want to come in and we’ll make it as welcoming as we can. And when we know what our team wants we’ll make a plan.

Secret Source specialises in building nearshore IT teams where success is measured by developer and client happiness. To learn more about us please visit our website. 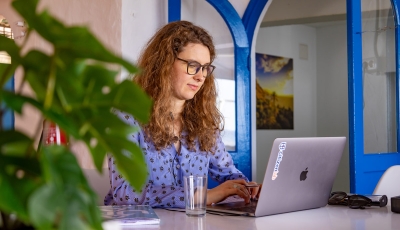 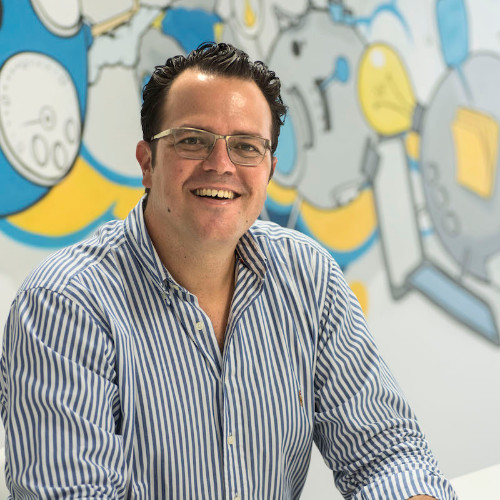 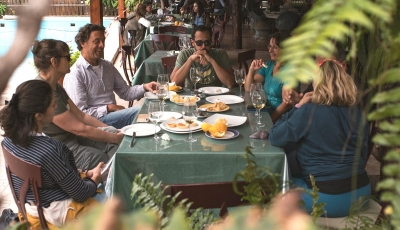 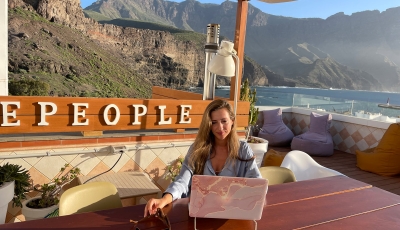 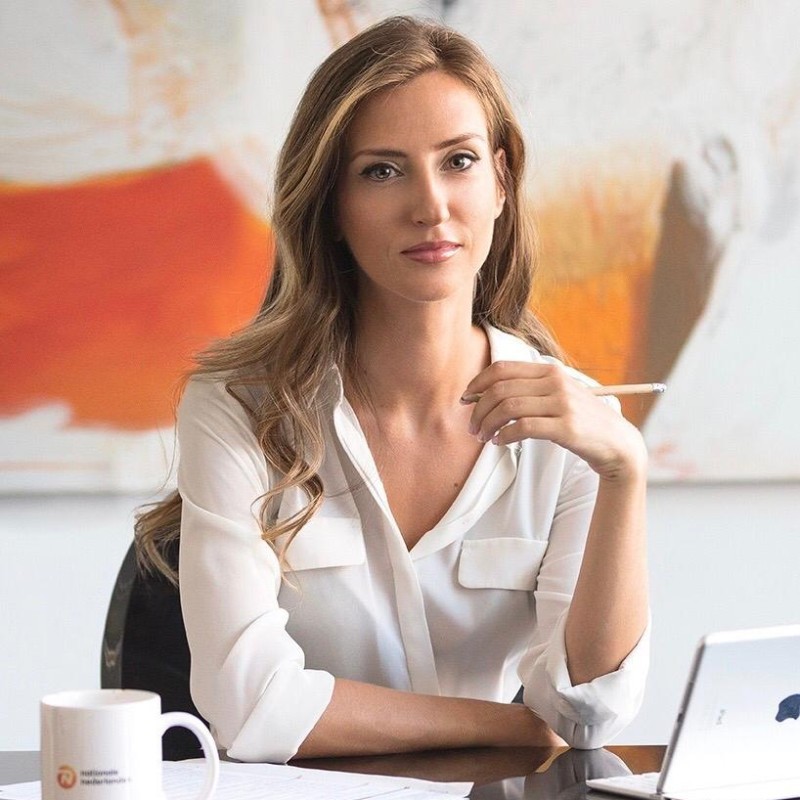